How much did SB21 Cost Alaska?

How much did SB21 Cost Alaska? 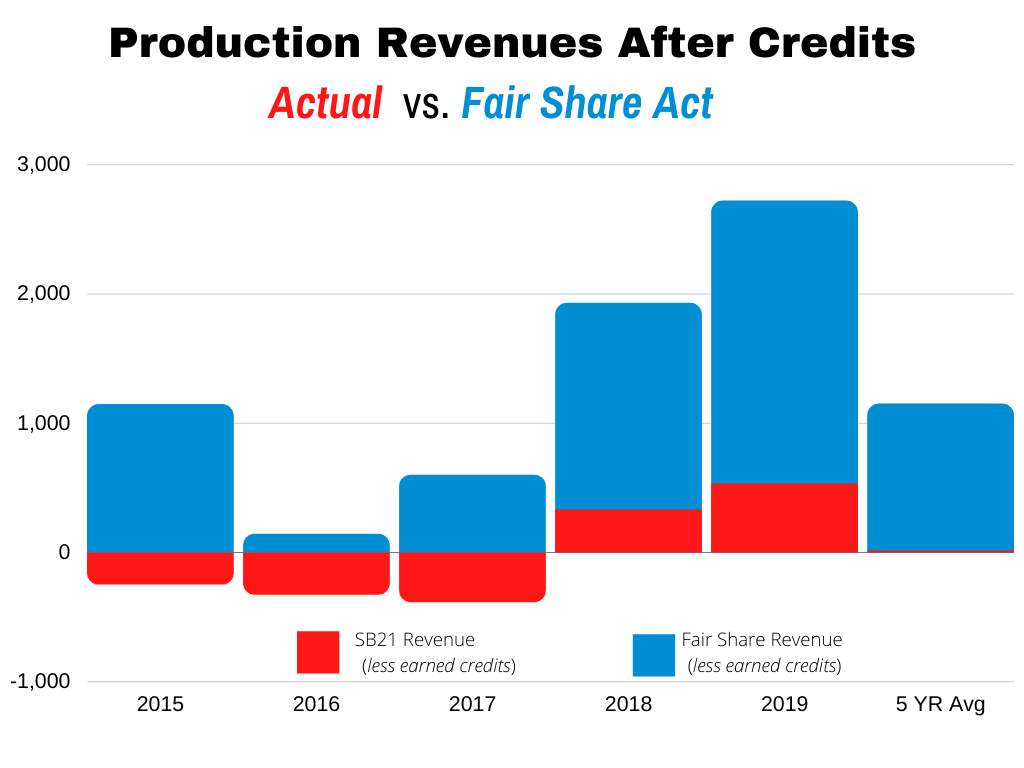 Under SB21, Alaskans’ share has been anything but fair. SB21 has made a bad situation unbearable through providing artificially low production tax rates and unnecessary tax credits for our three largest and most profitable oil fields. Alaskans simply cannot afford to continue giving away billions of dollars in corporate welfare to major international oil producers. What about ringfencing? Gallery